SAFETY MEASURES ARE IMPACTING OUR SHIPPING SPEEDS, AND SOME ORDERS MAY RUN WITH DELAYS. PLEASE KNOW WE'RE WORKING HARD TO FULFILL EACH ORDER. PLEASE CONTACT US WITH URGENT INQUIRIES ONLY.

Gwen’s packing her bags and spending a weekend in the world’s most livable city according to her travel guru Monacle’s Tyler Brule. From the impeccable design and old-world architecture, to antique shopping, and Scandinavian cuisine, what more could you want in a city?

On a quest to experience the hygge first hand! While Gwen is one for collecting treasures along the way during her global travels, these are the staples always in her bag…

BIRDIES: Gwen is always prepared for the plane and lounging in the hotel in these comfortable, yet stylish leopard slippers.

PARAVAL: Stashing an extra bag for items collected along the way – this perfect bag unfolds to the chicest carry-on suitcase size. Ideal for antique china and art (hint hint).

LUGGAGE FREE: Always prepared in advance to ship her finds back home!

Do as the Danes do!

BIKING: While The Laundress is known for mastering the wash cycle, Copenhagen is renowned for a different cycle—it’s the #1 Bike City in the world! Inspired by this city’s effortlessly chic cyclists, Gwen is getting her ride on with Priority Bicycle's customized Laundress cruiser!

SPA: Gwen is a serious spa aficionado, claiming to dip into waters around the world- from Russian banyas, Japanese tubs, French Thalassa’s to leg school in Capri. This trip will add a new adventure- sweating it out in Skodsborg's 115 year-old saunagus, then dipping into a chilly 1 degree Celsius Danish North Sea!

SHOPPING: What better way to explore Copenhagen than with some retail therapy? Gwen will be right up her ally in one of Europe’s greatest shopping cities for anyone with an interest in interiors.

From the iconic Danish design flagships such as Georg Jensen, Royal Copenhagen, and Illums Bolighus in the historic center of Stroget, to the innovative cuisine and retail shops found in up-and-coming Norrebro-Jaegersburggade, Gwen will be adding to her list of favorite shops around the world.

From their inventive foraged Nordic cuisine to open faced rye sandwiches, coffee, and natural wine, the Danish food culture is the most booming in all of Europe! OPEN-FACED SANDWICHES: Gwen will be embracing hygge at Mirabelle's, especially known for its fresh sourdough bread with eggs and ham.

COFFEE COLLECTIVE: Denmark’s coffee scene is brewing, with small-batch roasters who take their brews very, very seriously. Gwen will be warming up with an AeroPress pour-over while admiring the stylish locals stroll down the street.

NATURAL WINE: Gwen’s getting a sip of the flourishing natural wine scene by enjoying a glass made with additive-free vinification and minimal sulfur use. Gwen’s giving away some of her favorite things.

ENTER HERE for a chance to win! 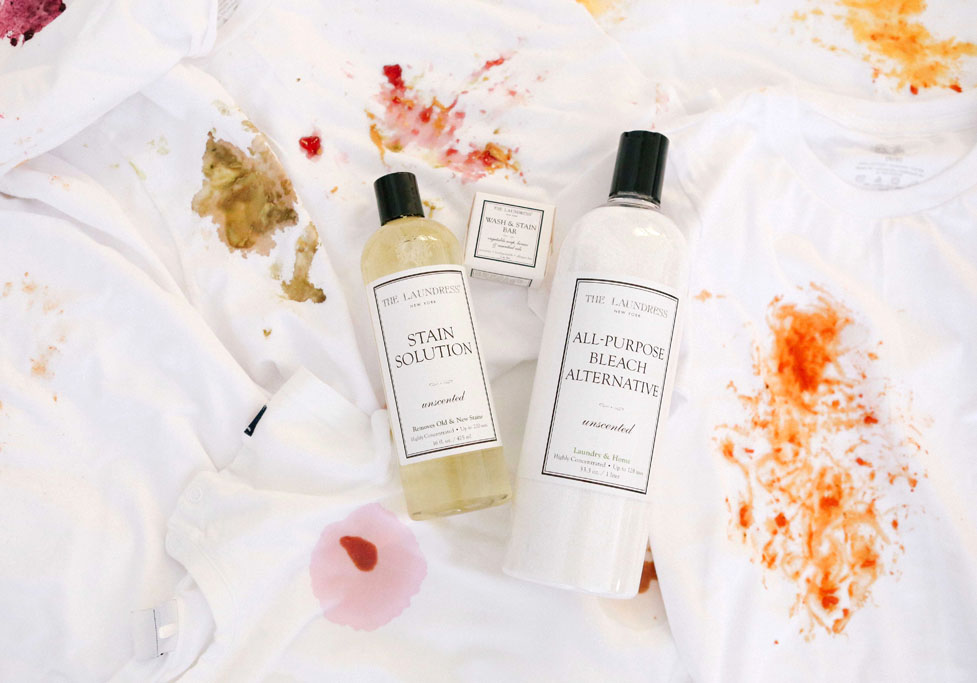 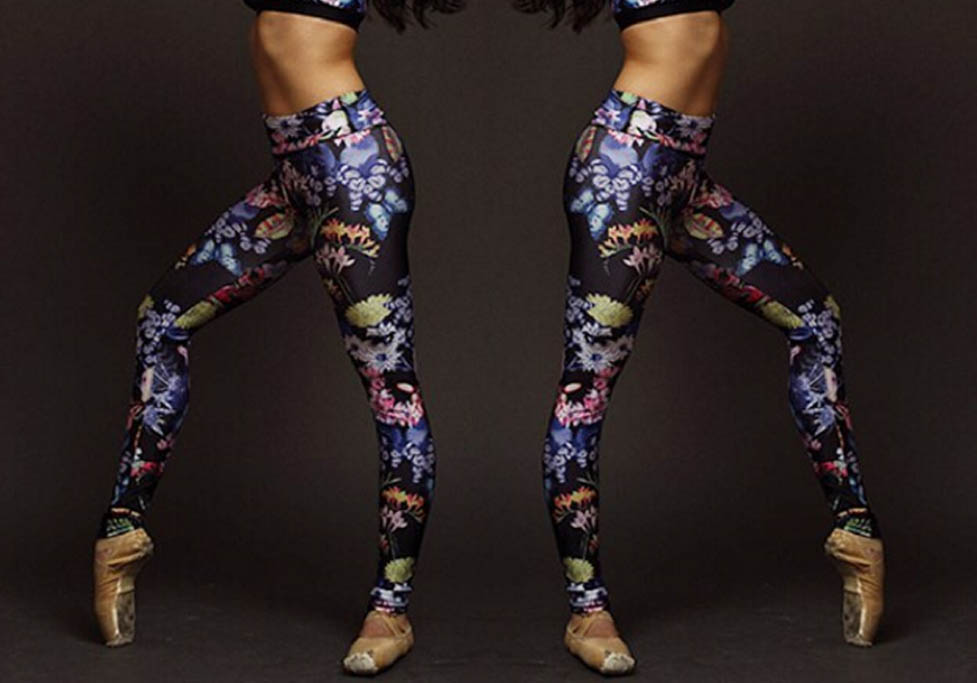